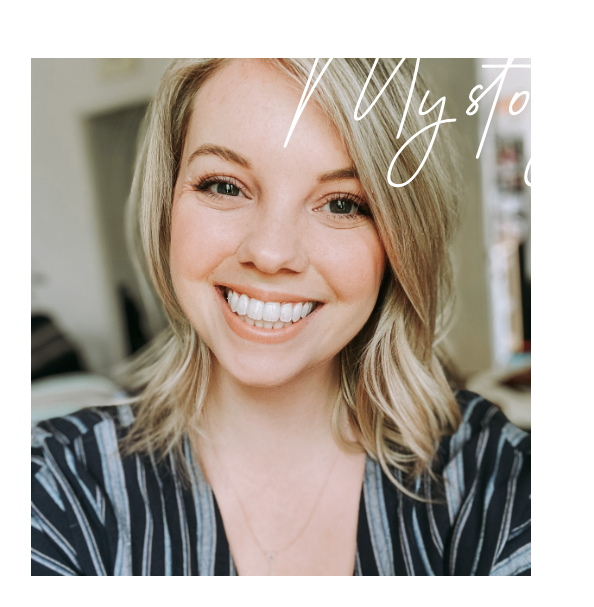 Katie McCoach is a developmental editor working with traditional and self-published authors.

Originally from the east coast, Katie moved to Los Angeles in 2012 and never looked back. She started KM Editorial that year as well, and has been helping authors reach their goals ever since.

“I moved to the west coast because I can’t resist a day full of sunlight. I do at times miss autumn, the smell of an entire neighborhood with lit fireplaces, and cracking open Old Bay covered blue crabs in the summertime.”

In the past, she apprenticed at a literary agency, where she evaluated agent queries, and she’s worked with several publishing houses such as Boroughs Publishing Group. She has her BA degrees in Creative Writing and Communication. Many of her authors have gone on to win awards, and several of her traditional authors have received agent representation and signed deals at publishing houses. Her specialties are sci-fi, fantasy, dystopian, and romance for YA, NA, and adult audiences.

She is a founding editor of Revise & Resub (RevPit), a contest for emerging writers. She is a PRO member of Romance Writers of America, served on the board of the CRW chapter, and has published articles in the RWR.

With a coffee shop on every corner in Los Angeles, you’ll never find Katie without caffeine. 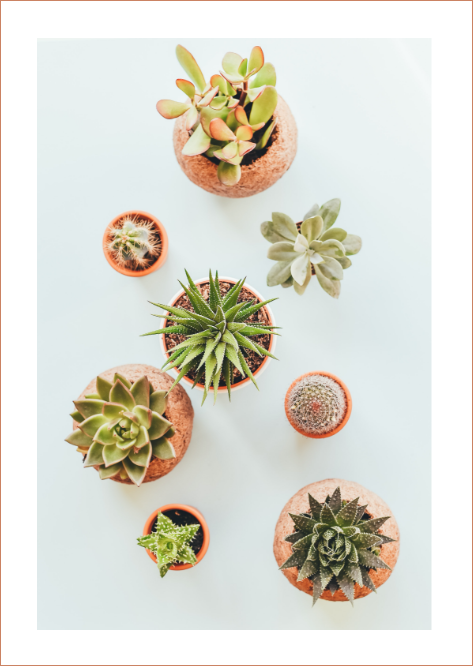 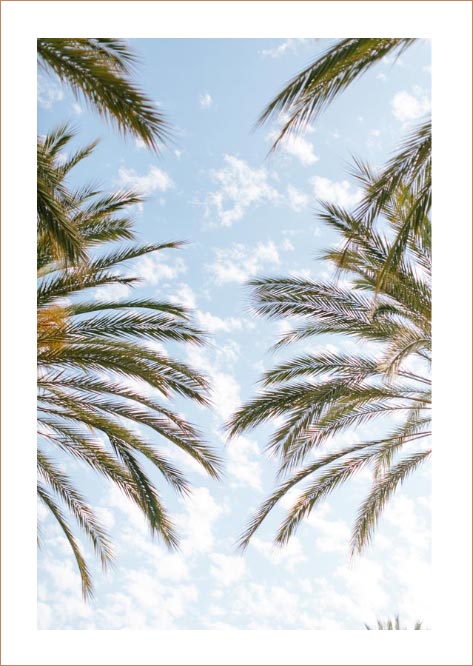 Espresso and cold brew are my go-tos. But you’ll find me drinking tea now and again in the winter.

My superpower is taking seedlings of ideas and nurturing them into a fully grown manuscript.

What are some of your favorite books?

I love YA books of all genres, women’s fiction, romance, and memoirs.

Some of my favs:

Cats! I have two. And they are not friends. 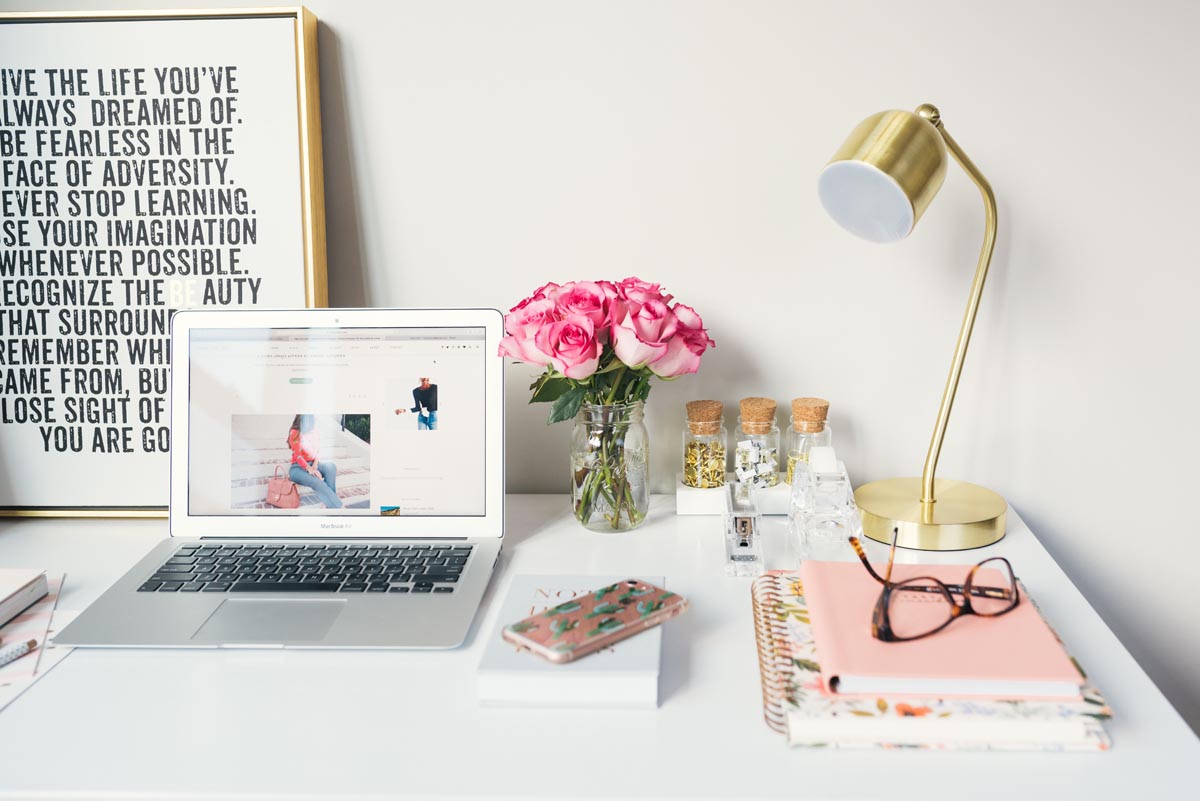 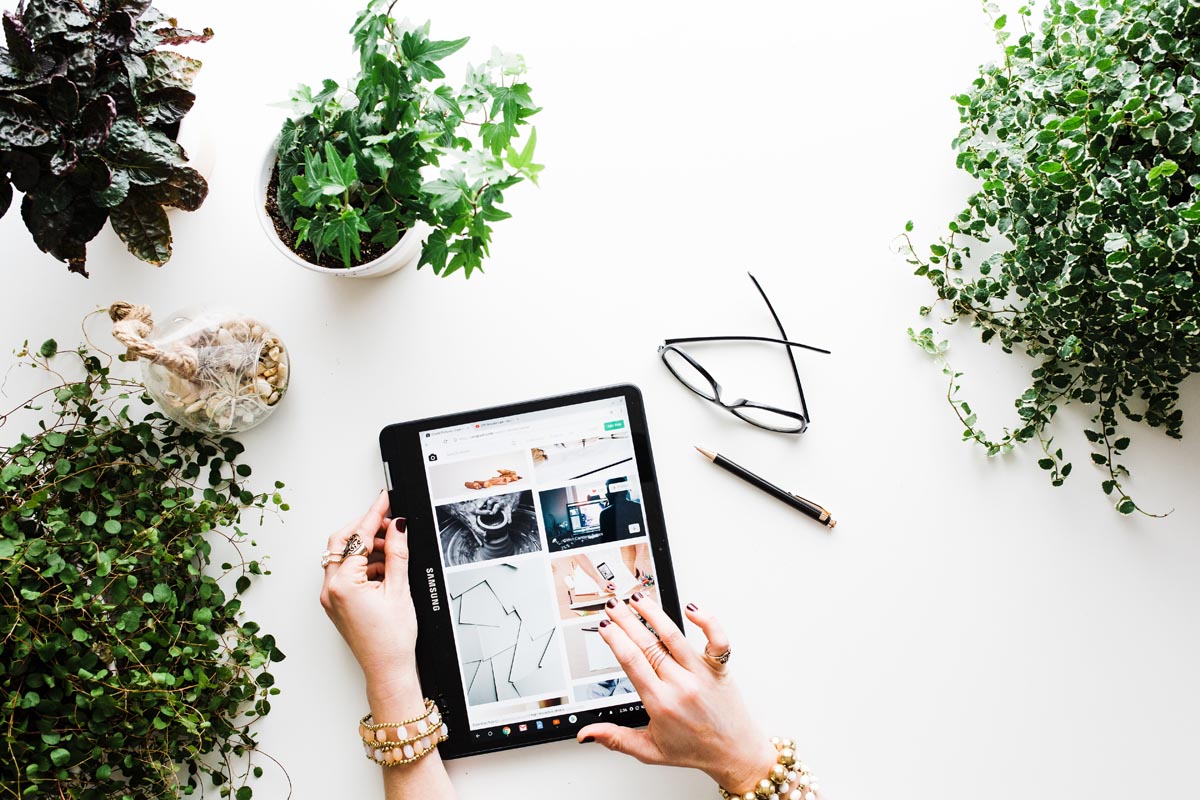 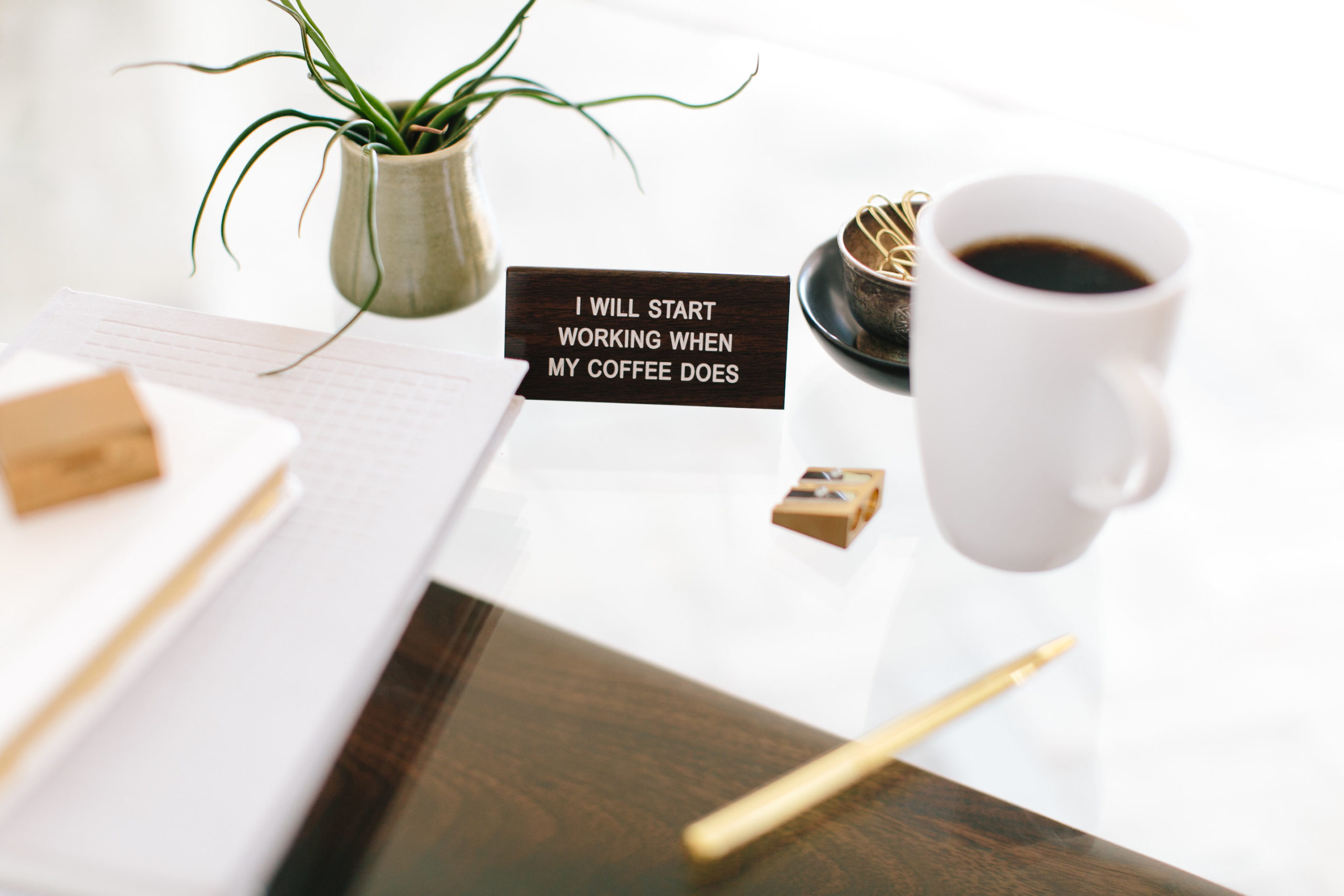